Home » News » What is the Difference Between Single Phase and Three Phase Electric?

What is the Difference between Single Phase and Three Phase Electric?

We live in an era where the continual advancement of technology firmly leads the way, meaning the power of electricity has never been more crucial. In one form or another, we use electricity for pretty much every aspect of our daily life. But what is the difference between Single Phase and Three Phase Electric?

Every appliance you own, as well as your mobile devices, require electricity to operate. Even those that are wireless need electricity to charge up. But how much do you know about the science behind electricity? For example, do you know the difference between single-phase and three-phase electric? For many people, the importance of electricity these days tends to spark (pun intended) a sense of intrigue into how our electrical systems work.

In this post, we’ll dive into single-phase and three-phase electrical systems and also how they differ. 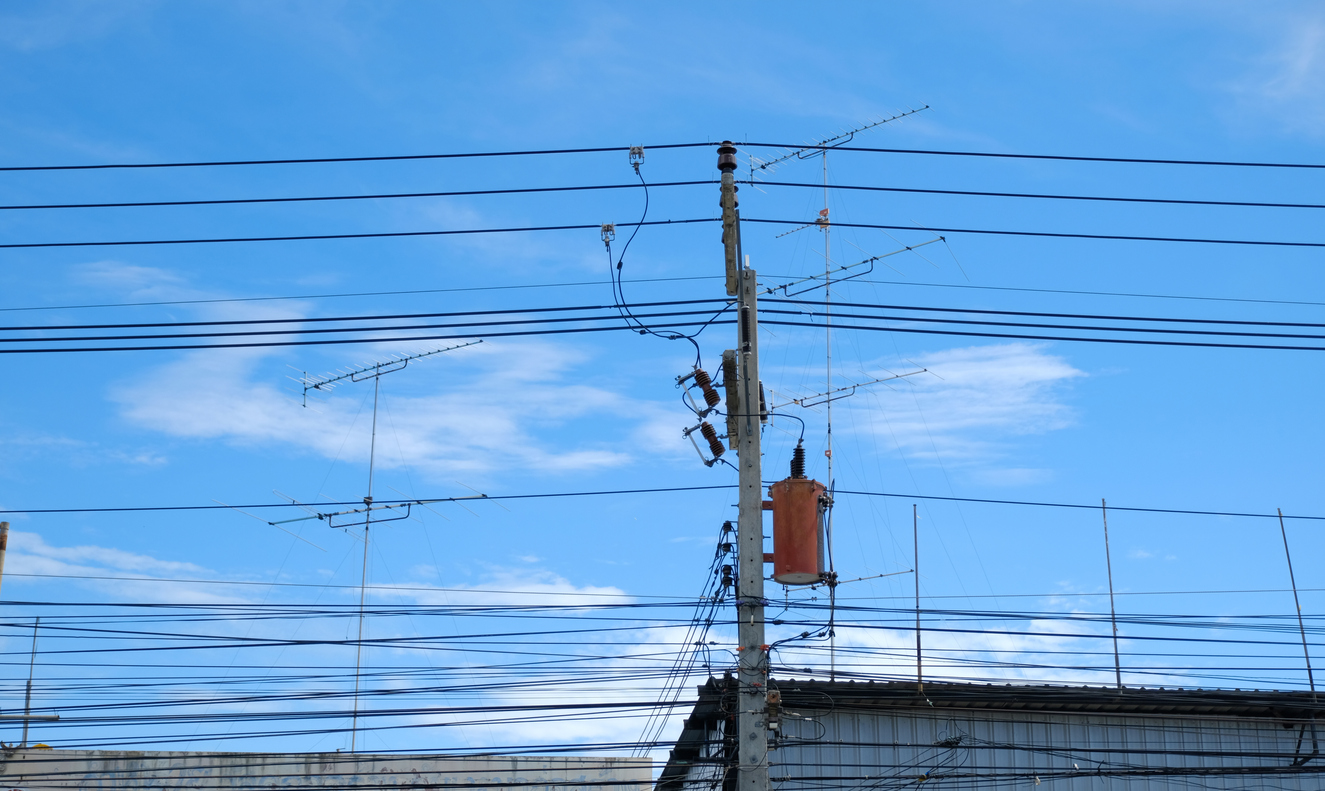 A phase is the current or voltage between an existing wire and a neutral wire. A phase is defined by the electric load distribution corresponding to the type of unit, which could be a single-phase or a three-phase electrical system. Single-phase has less power, requiring two wires, whereas three-phase (3-phase) requires more, such as three or four wires.

What is Single-Phase Power?

Single-phase power is the delivery of AC power using a system with a simultaneous change in all supply voltages. Single-phase power is often known as ‘residential voltage’ as it’s the phase most homes use. since it is what most homes use. When it comes to power distribution, a single-phase uses the phase and neutral wires. The phase wire carries the current, while the neutral wire offers a path for the current to return. 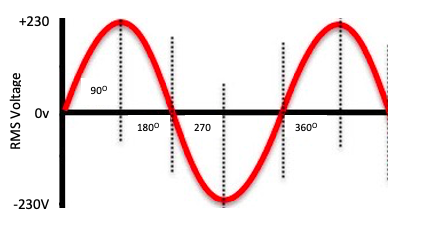 Single-phase power commonly starts at 230V, and its frequency is approximately 50Hz. A single-phase motor requires additional circuits since a single-phase supply does not generate a rotating magnetic field when connected to an AC motor. The output of single-phase supplies isn’t constant, which means its voltage will rise and fall.

What is Three-Phase Power?

Three-phase power consists of three alternating currents and three separate electric services. Each leg of AC reaches its maximum voltage, only separated by 1/3 of the time in a complete cycle. 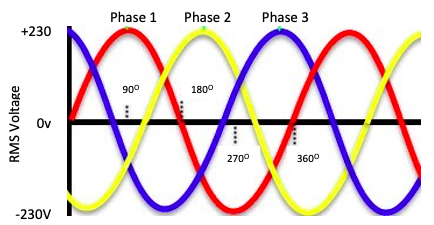 In simpler terms, the three-phase power output remains constant, and it never drops to zero. Three-phase power supplies require four wires — one neutral and three-conductor wires. The three conductor wires are a 120-degree distance from each other, and each AC power signal is 1200 out of phase with one another.

What is the Difference Between Single Phase and Three Phase? 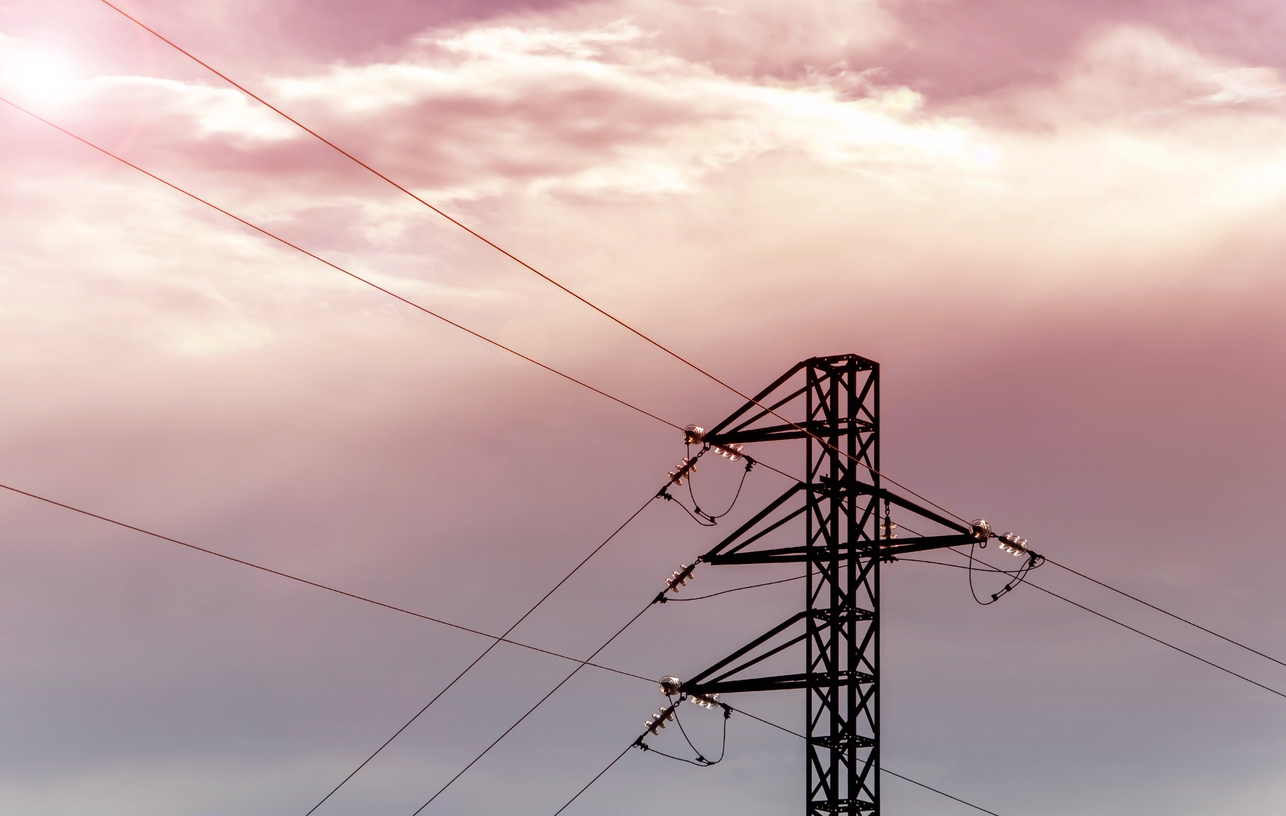 Wiring Required on Power Supply: With single-phase power supplies, only two wires are needed, the Phase and Neutral. However, a three-phase supply works through three wires, three-conductor wires and a neutral wire.

If you’re looking for more information about our power supply products or the science behind our products, check out our wide range of informative blog posts. To find out more about how our market-leading power protection solutions can help your business, get in touch today to discuss your requirements with our team of experts.

Seasonal Greetings from us all at Sinalda UK As the year comes to an end,