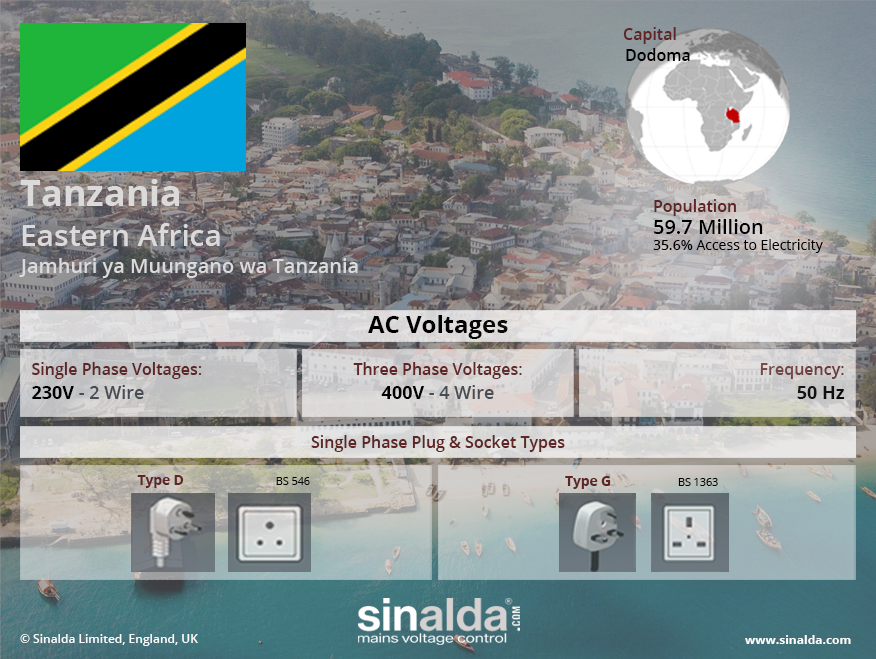 Reliability of the utility / mains supply is an acute problem. Power cuts occur without notice and voltage fluctuations are common. While for many in rural areas the availability of power is a rare commodity, in urban centres the lack of a reliable and stable power source greatly limits economic output and growth potential.  Any weather changes, especially draughts, normally results in wide spread power rationing.

It is estimated that the electricity grid in Tanzania services only about 36% of the population.

Historically with the country very dependent on hydro-electric generation, prolonged periods of drought during the early years of the 21st century severely reduced electricity generation capacity (between 25% to 45%). In 2006, Tanzania suffered a series of crippling “load-shedding” or power-rationing episodes caused by a shortfall of generated power from the hydro-electric generating stations.

Today businesses in the country are predominantly dependent on expensive diesel-generated power.

Corruption scandals and operational inefficiencies at TRANESCO (Tanzania Electric Supply Company), the state-owned power generation and distribution company, are generally held by local consumers to be the primary cause of the power problems. However public opinion is now recognizing that the government’s failure in the past to implement an effective forward-thinking Energy strategy is equally to blame. While the government’s current plans to overcome Tanzania’s power issues are based on harnessing the country’s abundant natural gas reserves recently discovered in the Lindi and Mtwara regions, consumers are understandably highly sceptical as the government’s ability to deliver and implement the much-needed reforms required at TRANESCO.

As such consumers are simply preparing themselves for more of the same for the foreseeable future! 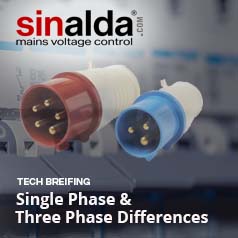