As large swathes of Asia are painfully aware, electricity is a scarce commodity, with summer power cuts, long waits for utility hookups and economic investment curtailed due to the inability to ensure the availability of a reliable supply. In South Asian countries, such as Pakistan, Bangladesh and Nepal, factories and businesses regularly come to a stand-still due to crippling power cuts and severe voltage fluctuations. And according to the Asian Development Bank the situation is only likely to get worse in these countries as the demand for energy increases.

Even China and India, the world’s two biggest emerging economies, are not immune from problems. While China, through massive investment in increased generation capacity and transmission infrastructure, may now have arrived at a manageable situation, India (and its neighbour Pakistan) are lurching from one power crisis to another. Having experienced in 2012 the largest blackout in human history (which affected over 600 million people!!), India continues to struggle in getting to grip with massive power deficits and commentators are genuinely fearful that the failure of government to address the current power difficulties is beginning to seriously damage the regions tentative economic recovery.

Since the Fukushima nuclear disaster in Japan, one of the most heavily industrialized and advanced countries in the world, the Japanese government has been struggling with how to power the economy. Before Fukushima, nuclear power provided nearly a third of Japan’s electricity, since the disaster Japan has suspended the operations of all of its nuclear plants – creating a massive potential supply deficit. To reduce consumption and avoid the continuance of rolling blackouts, officials have attempted to drastically rein in energy usage and have had to cover the remaining deficit by relying far more heavily on electricity generation derived from fossil fuels, all of which have had to be imported. These fuels are far more expensive than nuclear and businesses have had to accept substantial electricity price rises which, passed thru to clients as increased product costs, has the effect of undermining Japanese companies competitiveness in global markets. Finding a cheap long term solution to Japan’s energy needs is an ever growing issue and without a solution in the near future could well jeopardise the country’s long term economic growth prospects.

Not exempt from supply problems, the other major economic powerhouse of the region, South Korea is finding that a lack of investment in new generation capacity and an historical reliance on nuclear power can be troublesome. In the summer of 2013, as South Korea was basking in record breaking temperatures, the nation switched on the air conditioning to cool down and the power grid experienced an unprecedented surge in demand. While in the summer months similar related smaller surges are not uncommon events, on this occasion due to the sheer size of the surge and the fact that two aging coal fired power plants were shut down for essential maintenance, coupled with three nuclear reactor power stations being offline at the time due to a safety scandal, the country found that it did not have enough electricity to keep everything running. To prevent the grid crashing government buildings were ordered to turn off their air conditioning and nationwide rolling blackouts were implemented. 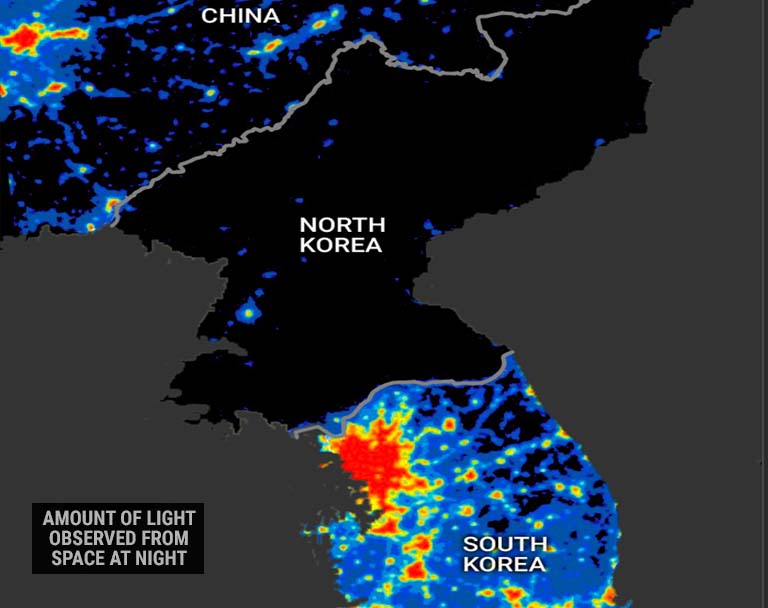