While the Middle East is rich in oil and gas reserves, countries in the region have a varied record in delivering power to their citizens.

Due to economic and demographic problems in certain countries the grid supply fails to reach many, especially the poorer communities in rural areas.

It is estimated that there are over 1 million Iranians, 1.4 million Syrians, 4 million Iraqis and a startling 14 million Yemenis who live without grid supply, having to rely on expensive off-grid energy sources such as Diesel Generators for their electricity. 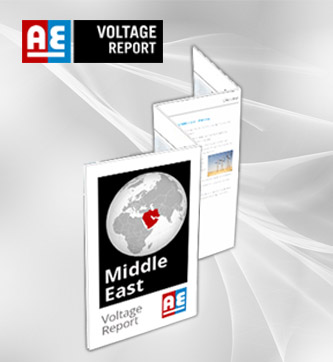 Where national grid supplies are available, due to a lack of investment by governments in the past in generating capacity and the maintenance of existing transmission and distribution infrastructure , demand can often exceed supply and brown-outs and, in more dire situations, blackouts occur on a growing regular basis – especially during peak seasonal times where the requirements of air-conditioning can be considerable.

Recent conflicts, refugee flows and mass migration of people from rural areas to the cities have only led to a further exasperation of the situation.

Today, with growing populations throughout the Middle East and in general living standards rising, the reliability and quality of the power being delivered is becoming in many of the region’s countries a growing problem. 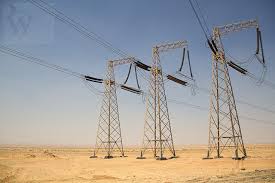 Click on the relevant country of the Middle East listed below to learn about the voltage requirements and the state of the electricity power supply to be found in that particular country. 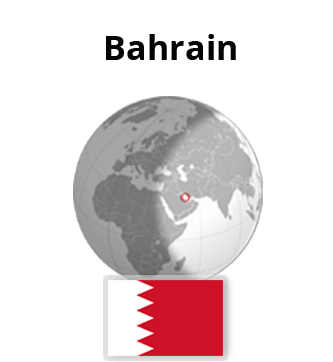 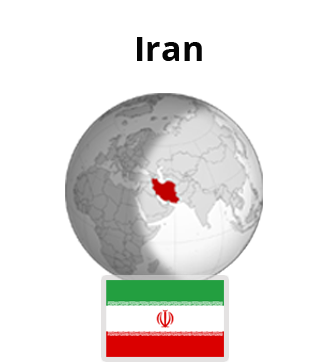 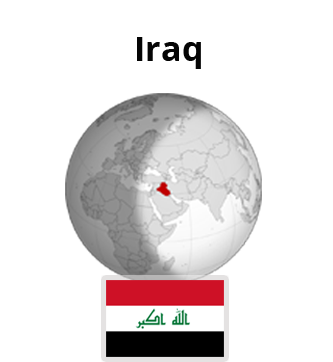 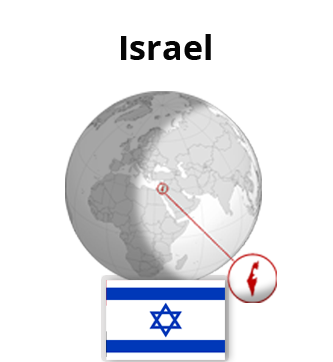 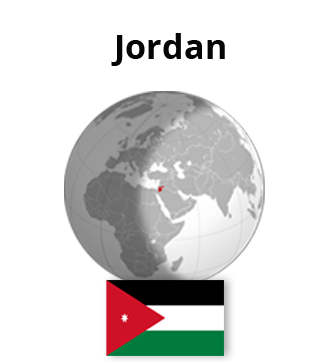 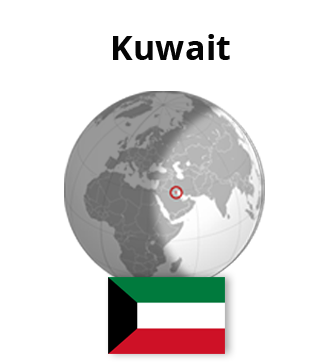 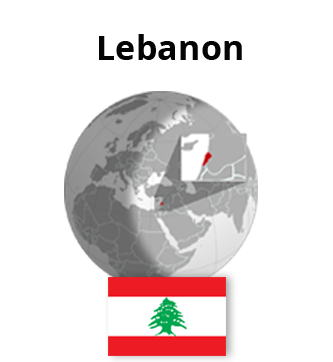 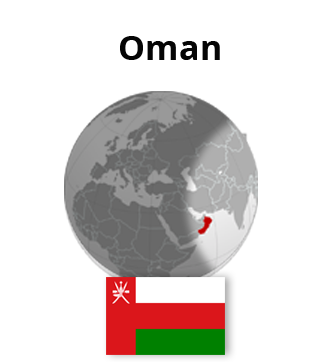 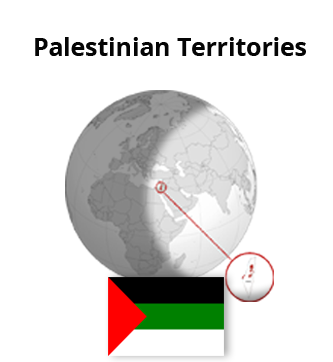 Voltage in The Palestinian Territories 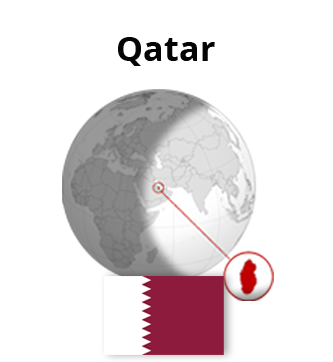 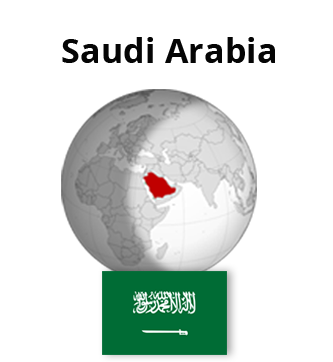 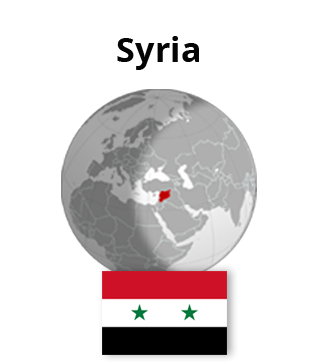 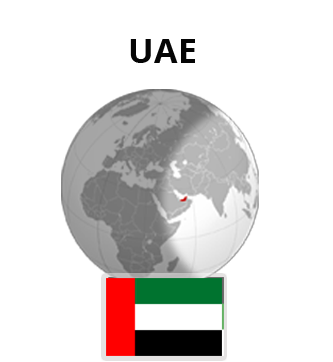 Voltage in The United Arab Emirates 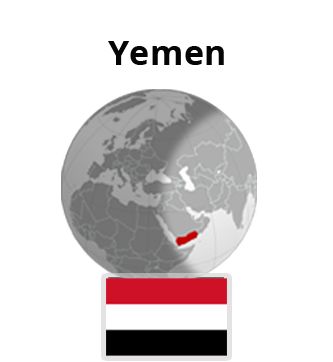 Voltage in The     Yemen

Please Note: Every reasonable effort is made to ensure that the information provided in our World Voltages Reports is accurate. No guarantees for the accuracy of the information is made. So we are able to keep the content updated, and actual on the ground experiences can be shared with others, please feel free to contact us.